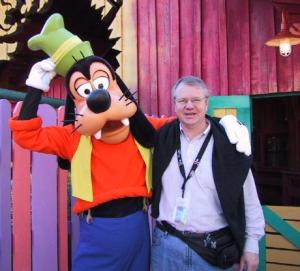 You have found the home page of Robert Adams. I have been "on the Internet" for nearly 40 years from the days of 110 baud modems and accessing "TIP"s to connect to MIT to play Zork. I ran USENET news servers when a 300 baud modem was all the connection you needed and you could read everything that was posted on one day in less than an hour. I attended the Homebrew Computing Club meetings at Stanford where Steve and Woz were showing off their latest mother boards on folding tables in the lobby. I was never a bigwig and I can't claim to have been an internet mover or shaker, but I was there when the Internet and personal computers happened.

The Internet has grown a bit since those days.

So, for each area, I've recorded for myself notes on the books I've read and the movies I've seen and I've written notes and papers on topics of interest. For me, this serves as a reminder and a place to go back to when I ask "I read an article on X. Ahhhh, were was that?".